To see more about Mr. Francis and those who endorse him, click here. 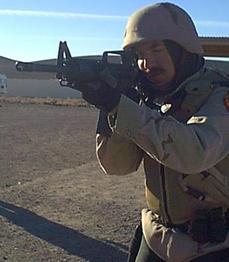 The Training Your Life Depends On 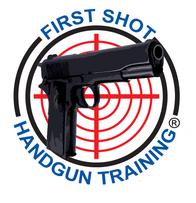 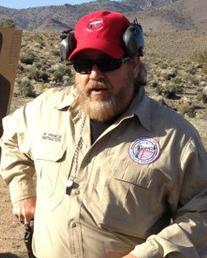 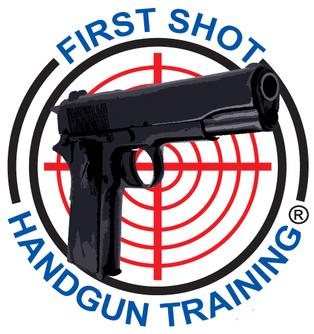 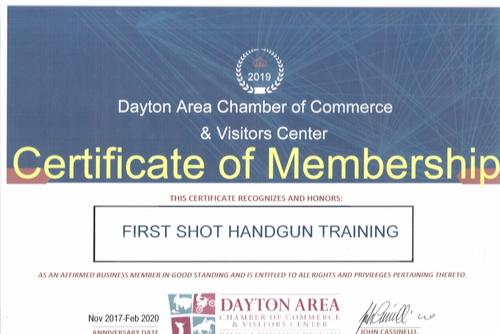 I was blown away by the lack of quality training available to the concerned public, those of you who want to be prepared for that unexpected incident that unfolds in front of you.  When someone's life is on the line, will you know what to do and how to do it? First Shot will be your last stop if you are seeking truly invaluable handgun skills!

The Founder and CEO of First Shot, Mr. Wes Francis, brings you skills developed from more than 30 years of experience, training and teaching.

At 17 years old, Mr. Francis started active duty with the United States Air Force where he served for approximately 10 years. Mr. Francis spent his time on active duty assigned to Air Rescue and Special Operations where he qualified expert with each weapon he trained in. After Desert Storm, Mr. Francis brought his family home to Nevada where he started his new career, Law Enforcement. For the next 22 years, Mr. Francis worked as a Deputy Sheriff, State Trooper, and State Investigator. While assigned to various duties, Mr. Francis also remained part of the Department SWAT Team for 11 years holding positions such as lead entry officer, Shotgun Breacher, Tactical Medic and non-lethal munitions tech. During his Law Enforcement career, Mr. Francis earned two Basic Firearms Instructor, one Advanced Firearms Instructor and an FBI Firearms Instructor certification. Mr. Francis put those skills to work teaching Department staff, Police Academy Cadets and Officers from across the nation.

Today, Mr. Francis continues to teach in a variety of settings, while passing along these irreplaceable skills to those who desire to learn at any level.